Foreign Companies are often unpleasantly surprised by the fact that their trademark has already been registered in China by a local party: in such cases it is very difficult to have the trademark registration revoked and they may find themselves unable to sell their own products or services in China.

Why you should register your trademark in China

The first-to-file principle has also been implemented by others (Italy and the European Union, for example), but its application in China is among the most stringent, as it does not entitle a previous user to continue to use a trademark once it has been registered by another subject.

Therefore, when a third party registers your distinctive mark in China first, you will no longer have the option to keep using it on Chinese territory, unless you manage to have the registration of the trademark cancelled.

In China, however, it is quite complex to get a trademark revoked, which is possible solely under one of the following circumstances.

The first one consists in proving that the third party’s registration of the trademark has been achieved by fraudulent or unlawful means. In order to do so, it is necessary to prove that the trademark registrant was aware of its previous use and has acted with the intention of obtaining an unlawful advantage, hence the registration was achieved in bad faith.

The second one involves proof that the registered trade mark is identical, similar or a translation of a well-known distinctive mark already used by another subject in China and that the new registration is likely to mislead the public. As an example, a Chinese subject registers the translation of an internationally known trademark, which had been registered in China in Latin characters only.

This second path is tricky too, because it requires the trademark to have a status of international notoriety, which under Chinese jurisprudence recurs when a large number of local consumers know and recognize the trademark.

A third case occurs when the Trademark has been registered by a third party in China, but hasn’t been used for three consecutive years: if so, the law provides that anyone who is interested may apply for the cancellation of the trademark, specifying whether he wants to cancel the entire registration or only in relation to certain classes / subclasses.

Even this third way is rather complex, especially with reference to the cancellation of the entire registration: for the Chinese trademark owner, in fact, it is sufficient to prove even a slightest use (for example on a website or a wechat account) to have the registration saved.

For these reasons, it is crucial to file the application for registration in China before a third party does so, in order to prevent similar or even identical marks/logoes from being registered – which are often in bad faith.

The process for trademark registration in China

Two alternative ways of registering a trademark in China are feasible:

In my opinion, it is advisable to pursue a trademark registration directly with the CTMO (Chinese Trademark Office). International extension by the WIPO are based on a standardized registration process, which does not take into account all the complexities characterizing the Chinese system, according to which:

As a consequence, by submitting your application through the WIPO, your trade mark would be registered in the correct class, but the designation of the subclasses will be made ex officio by the CTMO, without the applicant being involved. This may lead to the registration of the trademark in subclasses that do not correspond to the ones desired, entailing the risk, on the one hand, of an increase in registration costs (if the subclasses are inflated); on the other hand, it may result in a limited protection on the market (if the trademark is not registered under a certain subclass).

Another practical aspect which would make direct registration in China preferable lies in the immediate gain of a certificate in Chinese; this enables you to move quickly and effectively (with no need for additional certificates or translations) in case you need to use your trademark in China (e.g. for legal or administrative actions against counterfeit or if you need to register a trademark license agreement).

The registration procedure in China itself involves several steps and is generally concluded within a time frame of about 15/18 months: priority, however, is acquired from the date of filing, thus ensuring protection against any application for registration by a third party at a later date.

Registration lasts 10 years and is renewable.

Is it really necessary to register the Trademark also in Chinese characters?

For most companies, yes. Very few people speak English in China, so international terms are often difficult to pronounce and are often replaced by a Chinese word that sounds like the foreign word, making it easier for Chinese consumers or customers to read and memorize it.

Transliteration of the international trademark into Chinese characters can be achieved in several ways.

As an alternative a term equivalent to the meaning of the foreign word can be chosen, such as in the case of Apple / 苹果(Píngguǒ, which means apple) and partly in the case of Starbucks / 星巴克 (xīngbākè: the first character means “star”, while bākè is a phonetic transliteration). 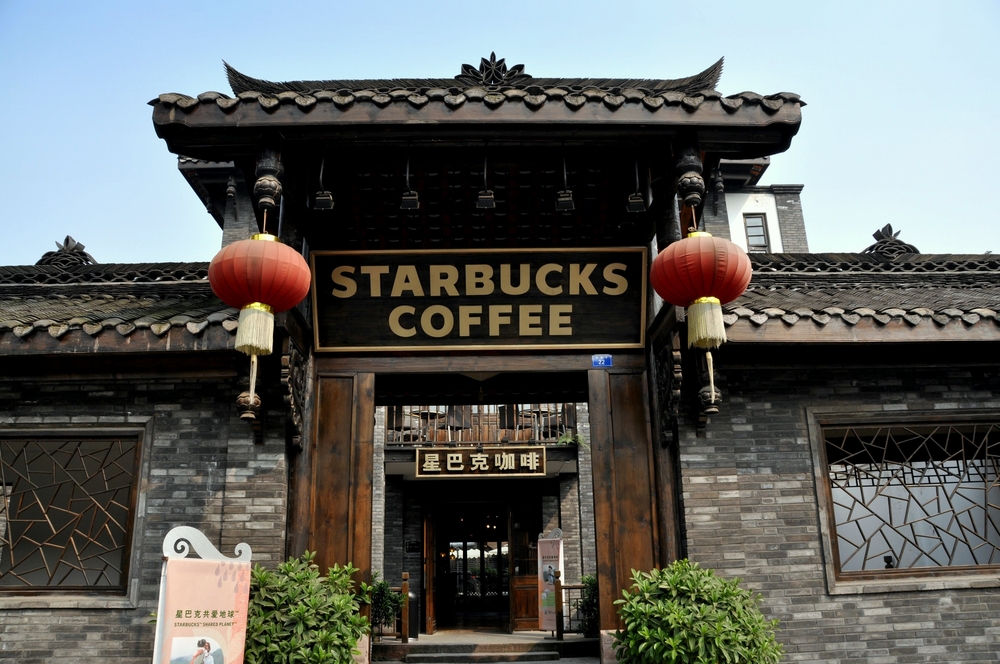 The third option would be to identify a term that carries both a positive meaning related to the product and at the same time recalls the sound of the foreign brand, as in the case of Coca Cola / Kěkǒukělè (i.e. taste and be happy). 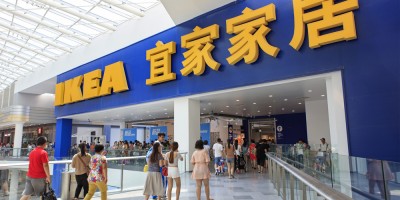 As for the trademark in Latin characters, there is a strong risk that third parties may register the Chinese version of the trademark before the lawful owner.

This is compounded by the fact that the third party who registers a similar or confusing trademark in Chinese characters typically does so in order to exploit unfairly the fame and the commercial goodwill of the foreign trademark by addressing the same customers and sales channels.

Recently, the Jordan (owned by the group of companies belonging to the basketball champion) and New Balance, for example, struggled for some time to have their corresponding Chinese trademarks cancelled, which had been registered in bad faith by their competitors. 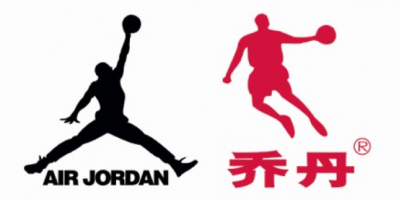 Since there may be risks related to possible third party registrations, it is advisable to extend the assessment of trademark registration not only to the Chinese characters that have been identified for the Mandarin version that you decided to use, but also to a number of phonetically similar trademarks, which should prevent any third party from registering trademarks that may be confused with the company’s trademark.

The latter has been done, for example, by important brands such as Armani and Prada, which have registered trademarks in Chinese characters (respectively 阿玛尼 / āmǎní and 普拉達 = pǔlādá) although they do not currently use them in their communication.

Regarding the different transliteration options, it is advisable to be supported by local consultants in the evaluation of the characters, to avoid choosing terms with unhappy, unsuitable or even inauspicious meanings (as in the case of one of my clients who registered an Italian trademark many years ago using the final character 死, which sounds like the word “dead” in Chinese).

Other articles by Roberto Luzi Crivellini
China Contract – Jurisdiction, Arbitration and applicable law
China – Know your investor
How to set up a LTD company in Italy
The Supply Framework Agreement 
China – Internet Frauds and online Scams
International distribution agreements | 7 lessons from the history of Nike
China – Contract Negotiations
China – WOFE set up process
How to manage price changes in the supply chain
Other articles that may interest you
National Trade Mark or EU Trade Mark?
Iran Patent Registration in a nutshell
Germany – Copyright and Design Patents
Italy – The “cross-market” protection of well-known brands
Italy – The importance of IP for Startups and SMEs
Germany – Product Placement and Influencer Marketing
Germany – Unfair Competition
India – How to protect your Trademark 
Greece – Piracy & Anti-Counterfeiting